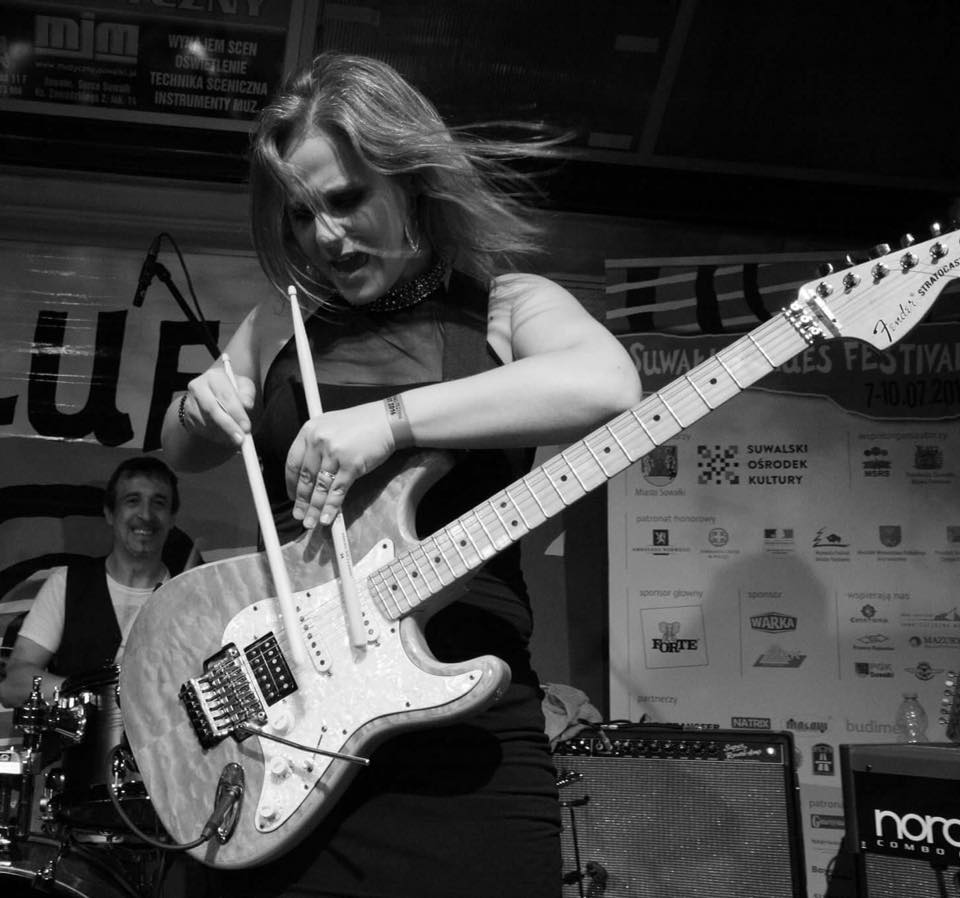 Rocky singer and of excellent school guitarist, she is one of the few girls on Italian and International festivals.
Listening to her is a big surprise: inspite of the youth she is able to dominate the stage with her guitar and voice, transmitting the audience her passion to play music and feel sensations through the music.
She graduated c/o the Jazz Conservatory of Ferrara.
With the production of the CD “Electric Woman” she did a worldwide tour during the whole year 2015.

“Eliana Cargnelutti is an Italian guitarist and vocalist, perhaps primed for a breakout on the American scene. Her academic background is actually in jazz guitar, but boy does she know how to sing the blues. The song “I’m A Woman” features a bad to the bone blues rock guitar riff, and her restrained but powerful songs made the song equally parts seductive and biting. Her guitar playing is not overly virtuosic, but it’s filled with emotion and melodic innovation. Hope to see her stateside soon!” 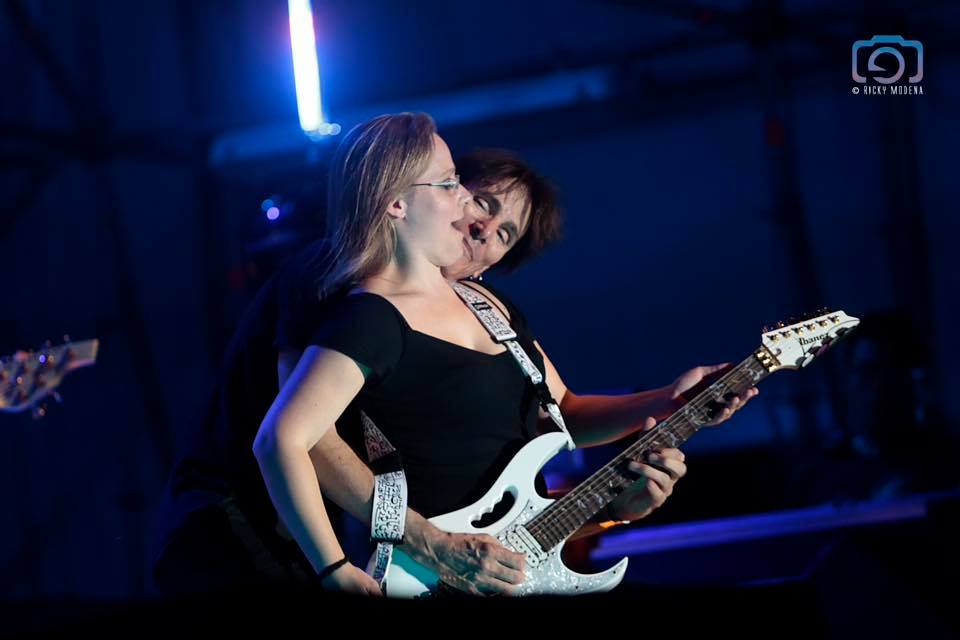 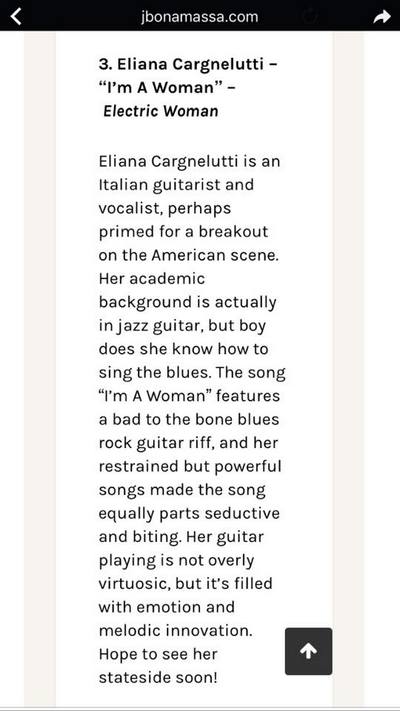 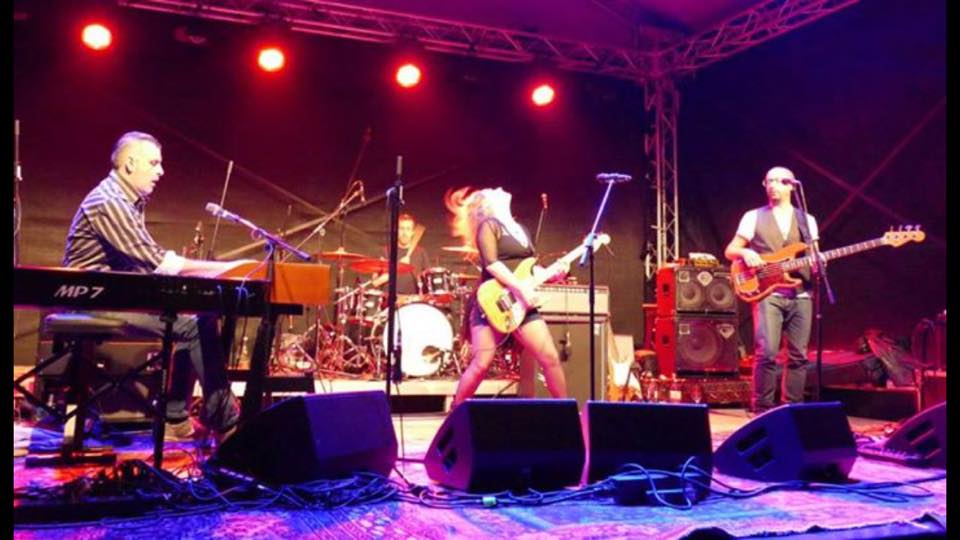 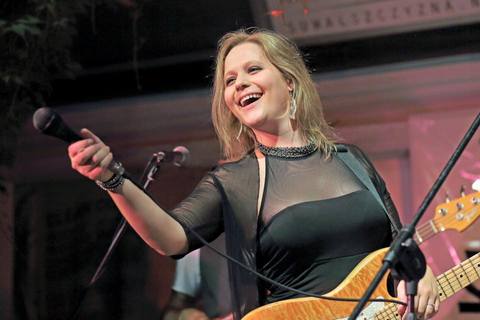 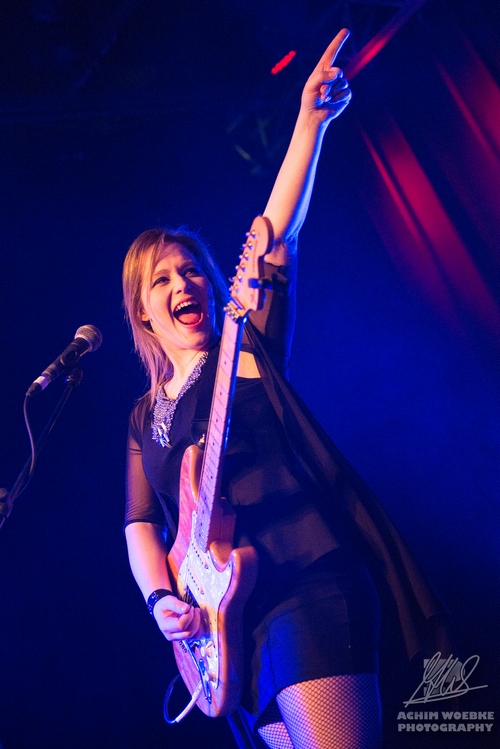 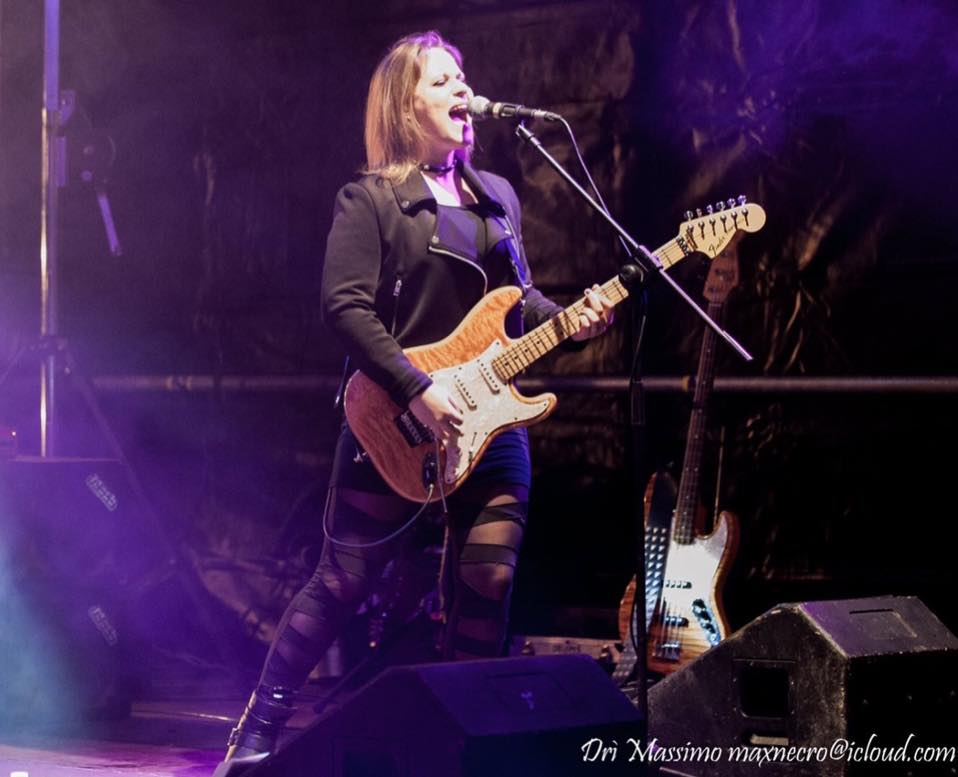 The show includes  own traks and cover rock – blues – pop 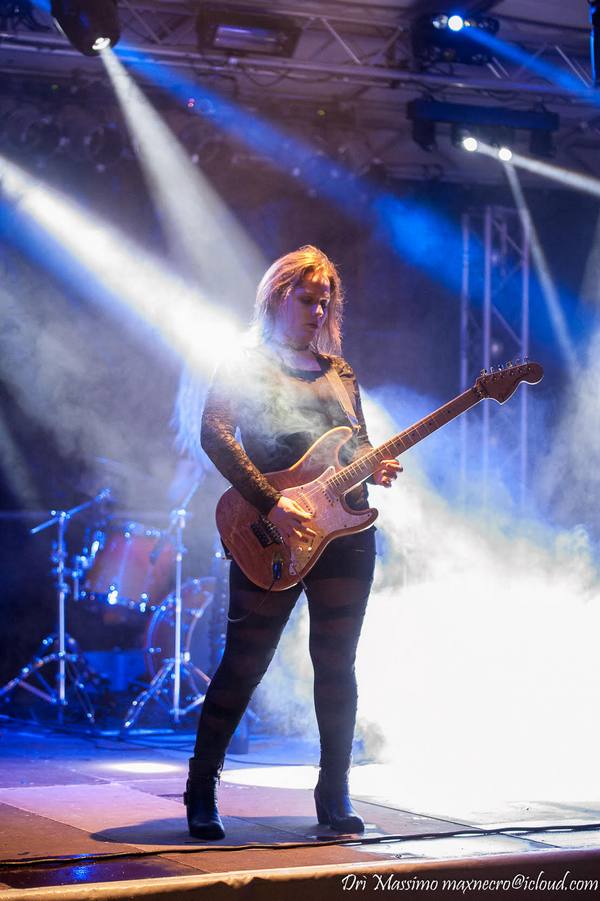 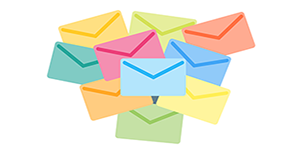