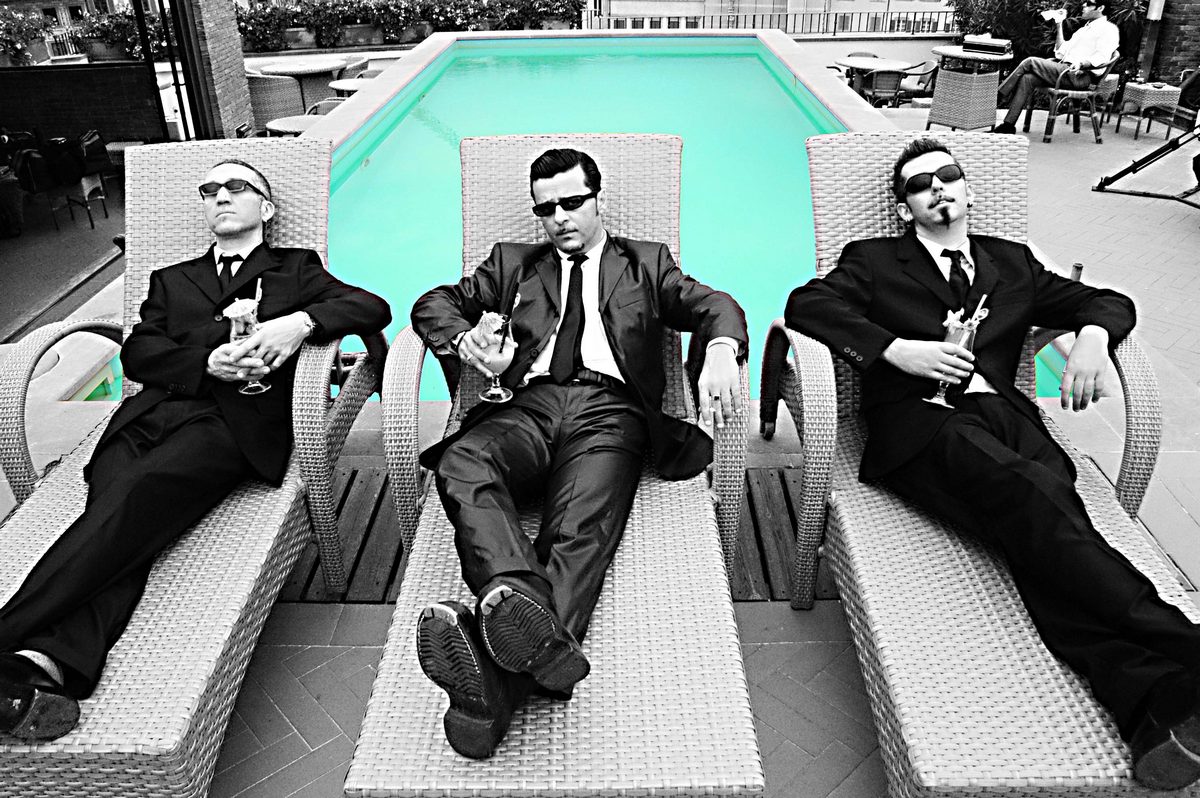 Marco di Maggio  is a representative leading figure of the international R’n’R scene. The specialised press consider him, first of all one of the best worldwide guitarist.
Because of that, he performed in USA, CANADA, UK, CINA, HONG KONG, RUSSIA and EUROPE

He recorded 11 Albums in Usa, Germany, Finland and Italy, he shoot a tutorial Video, a videoclip and also he took part to 35 international compilations.
Interviewed from the major radio and tv networks, Chicago Tv, BBC radio etc.. he was also contacted by important names in order to realize soundtracks for movies and commercial spots like HONDA SCOOTER, TIM, SANTAL, on air in USA, CANADA, Sweden, UK, Spain and Italy.
One of his song was also played in one of the famous TV series ”FRIENDS”.

He was the only Italian artist who played at Grand Ole Opry theatre of Nashville during the Grammy ceremony to celebrate Brenda Lee career. That evening he performed with D.J. Fontana (the drummer of Elvis Presley) and Bill Mack (bassist of Gene Vincent).
Remarkable the opinion of Terry Williams, Dire Straits drummer,: “I played with the biggest, Mark Knopfler, B.B. King, Eric Clapton, Albert Lee.and I may say that Marco Di Maggio is one of them”.

Certainly nr.1 in his branch,enchanting and surprising every time he takes one of his guitars.

ON THE SAME STAGE WITH : 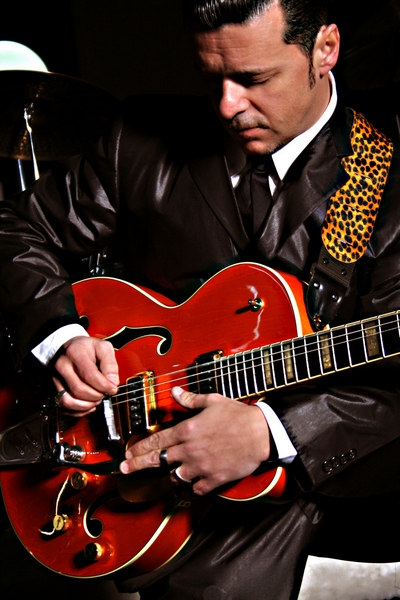 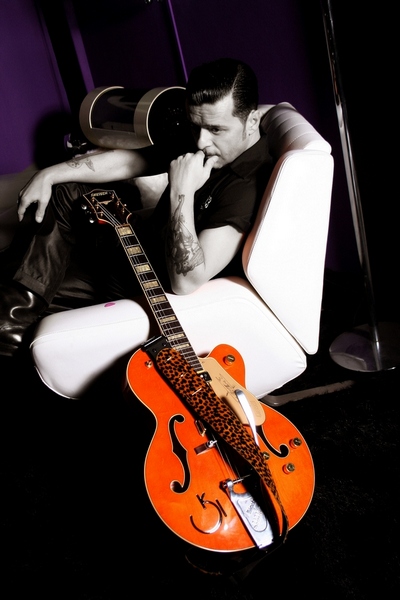 THE EEC COMPILATIONS – Empire Records (Fin) 2005
and more others. 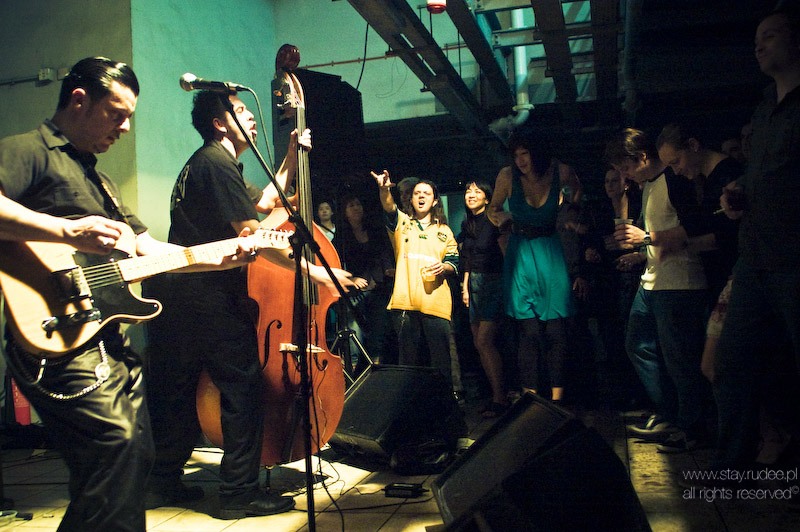